A BRIEF HISTORY OF THE ARROWHEAD RANCH 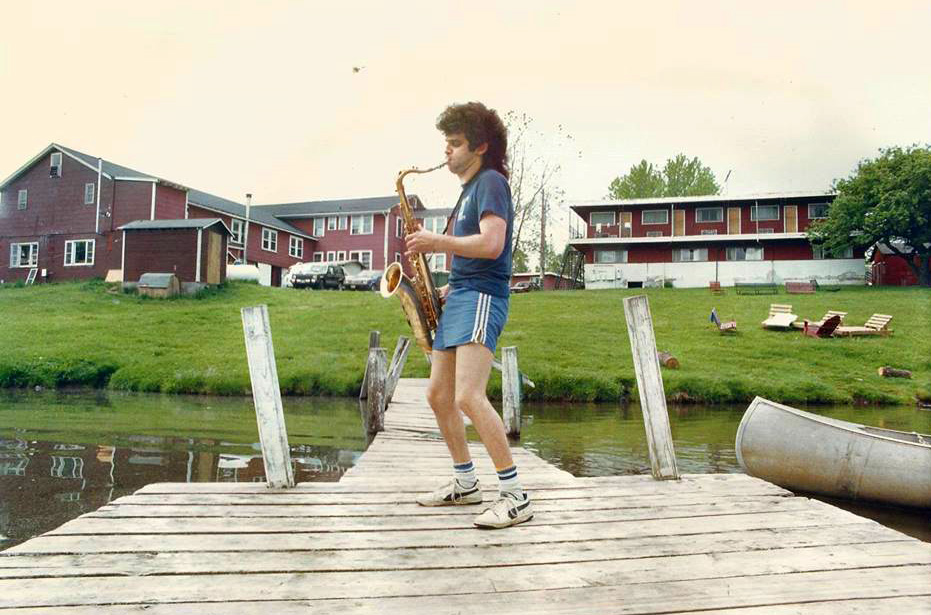 Once upon a time a young couple from New Jersey named Kenny & Michele Hoff had a dream. Hippies, horses, a hotel, and live music. They took a leap of faith and bought a 70 acre ranch in the southern tier of the Catskill Mountains. Not that far from any where. The legendary Arrowhead Ranch was born and became THE place for friends and fans all over the northeast to do their thing, long before camping/concert festivals were an every weekend kinda thing.

The Arrowhead attracted good people, good vibes, good times and great music. Hot Tuna, New Riders of the Purple Sage and up and coming bands and musicians that would go on to form the core of the emerging jam band culture were regulars at the ranch.

In the cold, early months of 1991 none other than concert production's numero uno impresario Bill Graham came calling. He offered his considerable experience and a boatload of money to make the Arrowhead the "Fillmore of the Catskills". Music Unlimited (MU) was formed to book and manage a series of summer weekend concerts at the Arrowhead.

That summer, the fields were full of dancing when Phish kicked off the festivities with a legendary weekend of incredible music. Over the next few months, the big stage was graced by The Band, Richie Havens, Billy Preston, Hot Tuna, Blues Traveler, Widespread Panic, Spin Doctors, The Radiators, Ziggy Marley, Max Creek, and many others.

Sadly, the BGP/MU/AHR partnership met an untimely demise later that year, when Bill was tragically killed in a freak helicopter accident near his home in Northern California. The ranch pressed on with the dream for another year, before the Hoffs decided to move on to greener pastures.

Between 1992 and 2017 the property went through several different owners and purposes until it finally came on the market just in time for Rose Barnett to scoop it up. Which brings us to the here and now. 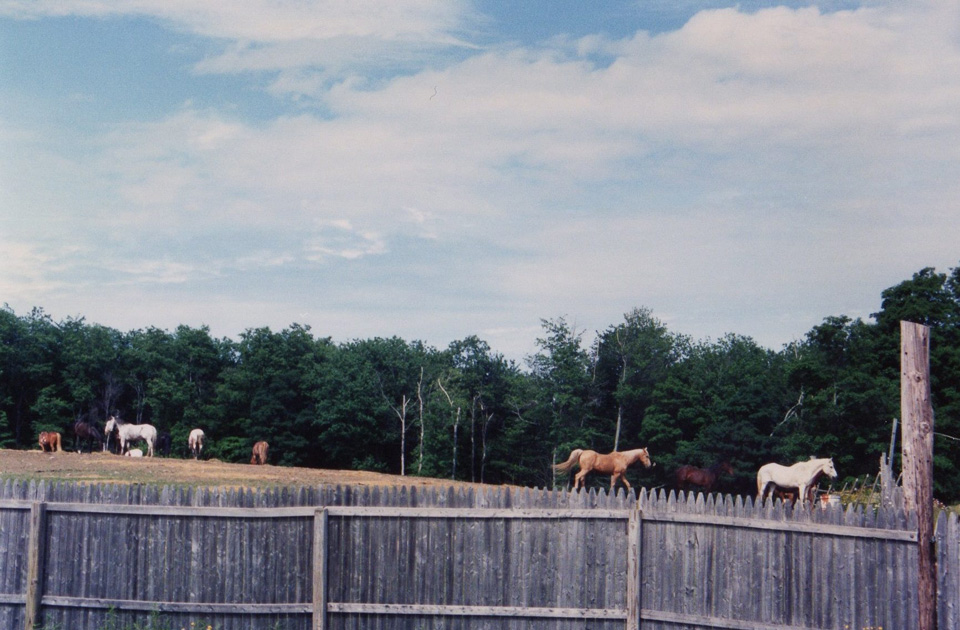 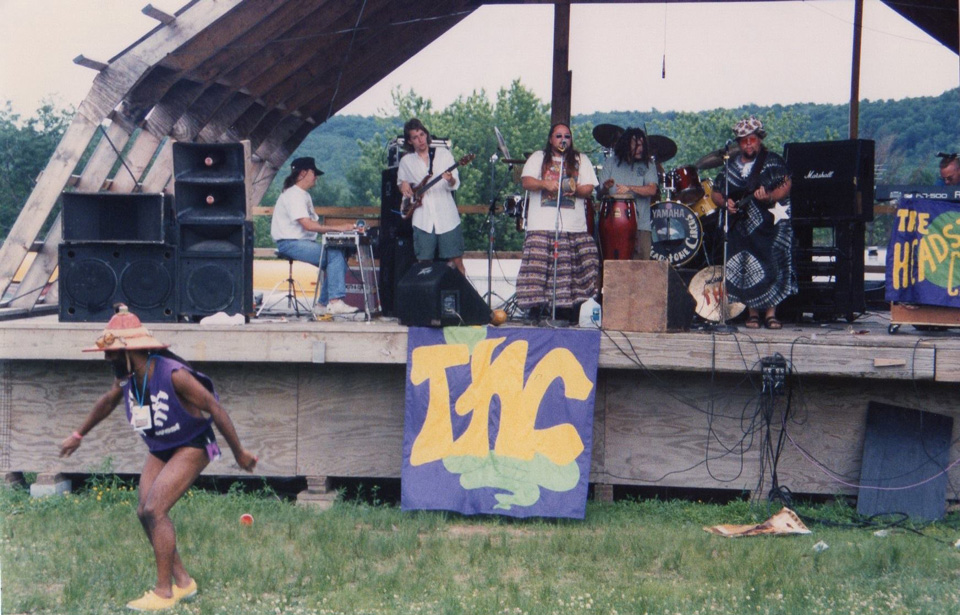 Right outside this lazy summer home...